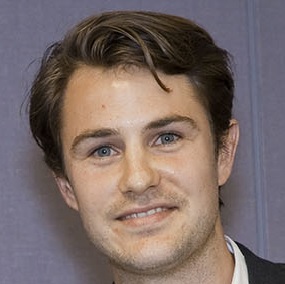 Frontotemporal Dementia (FTD) is a common early-onset neurodegenerative disorder in adults aged 45 to 64 years. It can be subtyped into behavioral-variant frontotemporal dementia (bvFTD), clinically defined by changes in personality and behavior, and primary progressive aphasia (PPA), the progressive impairment of language capabilities. The earliest neurodegeneration observed in bvFTD patients is found within the medial frontal and orbitofrontal brain regions. Similarly, in PPA patients, language disturbances are correlated with neurodegeneration of the language-dominant hemisphere. However, brain imaging (MRI) may appear normal in these early stages of disease. Therefore,  neuropsychological symptoms represent the earliest indicators of FTD in such patients, and are correlated with neuroanatomical loss.

Two copies of DNA are found within each cell of the body. Upon cell death, DNA may be released within the bloodstream, termed cell-free DNA. Using residues bound to these DNA strands, termed epigenetic modifications, we have recently created a technique capable of distinguishing cell-free DNA that is derived from the brain, as opposed to other bodily tissues. More than that, we are able to distinguish which region of the brain such cell-free DNA has originated from.

The Brain Foundation’s research gift will allow us to identify epigenetic modifications that distinguish the DNA from each distinct brain region effected within FTD to provide targets for our cell-free DNA technology. This will give us a new, more robust way of diagnosing FTD beyond the current reliance on behavioral or language changes, from little more than a blood test. We hypothesize that neurodegeneration in FTD will be associated with the presence of DNA derived from brain-cells of regions that are correlated with patient’s neuropsychological symptoms. We believe it is an important step towards creating a technique for blood based diagnosis, disease subtyping and disease tracking of FTD patients.