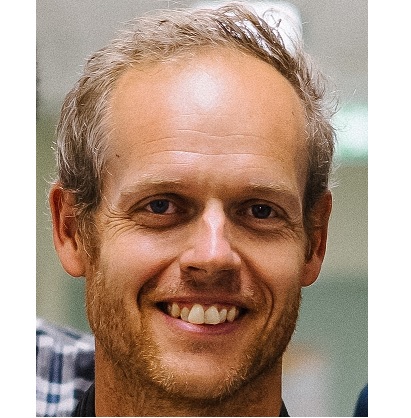 June 2022 UPDATE:  The researchers on this project are no longer at the University of Sydney and the project has been stopped.  The research grant has been refunded and the money will be re-issued at a later date.  We wish the team well with their future research.

Watch Dr Christopher Pastras accept the research grant award on behalf of Dr Aaron Camp and hear a bit about the project.

Balance disorders such as Meniere’s disease (MD) are debilitating for sufferers, and pose a significant socio-economic burden on Australia, with an estimated billion-dollar cost. A key clinical observation in MD is a build-up of inner ear fluid called endolymph causing bloating of the membranes within the inner ear, known as ‘endolymphatic hydrops’ (EH). While EH is present in all Meniere’s sufferers across the lifespan of the disorder, the way that hydrops produces clinical symptoms during Meniere’s attacks, remains largely unknown. Given the difficulties reconciling abnormal vestibular tests findings with symptoms of MD, a model that bridges the gap between the pathophysiological processes accompanying EH and the observed clinical manifestations of vestibular dysfunction in MD, will provide a direct link between EH and MD, and facilitate continued clinical development of vestibular tests for MD. Our project will use a promising transgenic mouse model that displays characteristics of human EH (the PhexHyp-Duk mouse). Overall, we aim to provide for the first time, a comprehensive examination of the physiological, mechanical, morphological and behavioural correlates of vestibular dysfunction in a novel model of endolymphatic hydrops. The outcome will be new knowledge of the vestibular dysfunction in the model that will a) help to determine the extent of correlation between the physiological phenotype of the transgenic mouse and the known changes in human MD, and b) potentially form the base model for testing new therapies for human MD.